On November 24, 2018, Biratnagar enjoyed its first experience of 'federalism' in mountain flight. On that day first commercial mountain flight was made with chief minister of province 1 Sherdhan Rai and his other cabinet members aboard.

Birat Expo of 2017, which was held from between 22 and 28, also made a mountain flight from Biratnagar. But, the expo couldn't make second flight owing to technical reasons.  However, Birat Holidays is making regular mountain flight on every Saturday since its inaugural flight on November 24. 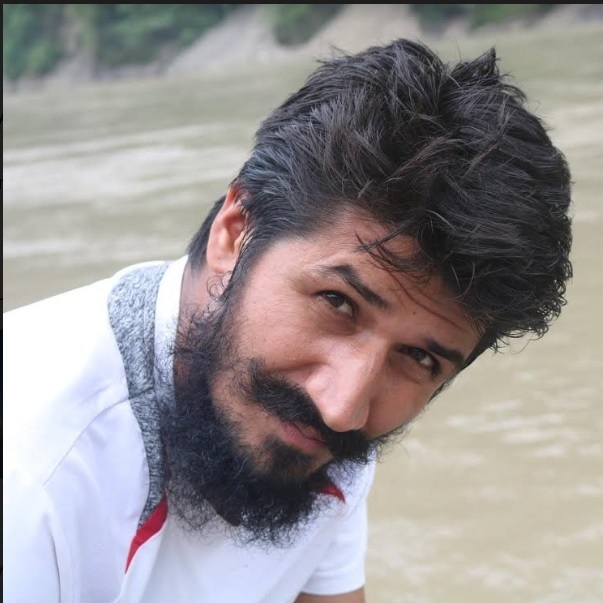 Mountain flight from Biratnagar is nearest mountain flight destination in Nepal for Indian tourists. It is just within 14.3 kilometers vehicular drive with open Indian border point of Jogbani.

If we can explore market to make mountain flight from adjoining Indian districts, this will generate millions of revenues in our tourism industry. Views of Api (7132 m) and Saipal (7031 m) and other adjoining peaks can be shown from mountain flight from Dhangadhi. Himalayan range of central and western Nepal including popular peaks like Annapurna (8091 m), Manaslu (8156 m), among others, can be advertised in mountain flight from Nepalgunj.

Likewise, world- class Himalayan peaks including Kanchenjunga, Makalu, Lhotse and Everest can be shown from mountain flight from Bhadrapur.

Mountain flight is easiest tourism product to sell in Nepal. We have functional airports to make regular flights. We have world-class heavenly Himalayas to see. And, we have inspiring government-announced tourism goal to lure 20 million tourists by 2020.

We can rightly advertise our mountain by increasing Himalaya-watching appetite among millions of India middle class. For this, we must target on 3 Indian states of West Bengal, Bihar and Uttar Pradesh, the highly populated and bordering states from our southern airports of Terai.

Himalayas is dearer among Nepalese and Indian tourists both from touristic and religious fronts. According to our ancient Vedic scriptures, Himalayas are regarded as dwelling places of our gods and goddesses. Lord Shiva, the supreme god of Vedic Shanatan Dharma is said to have lived in Himalayas. In adventure tourism, Himalayas are venues for trekking, mountaineering, sky-diving, mountain flight and many more other touristic and adventure activities.

As Nepal is home to eight peaks above 8000 meter plus height from sea level starting from Mt. Annapurna (8091m) to Mt. Everest (8848 m), our mountain flight is biggest adventure of all over the world. This is the cause we mustn't delay in exploring and advertising more and more mountain flight from all possible airports of Nepal. 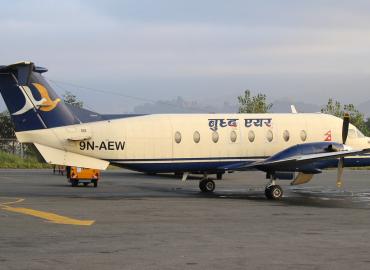 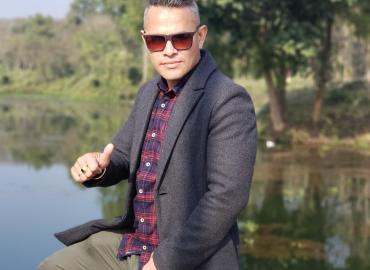 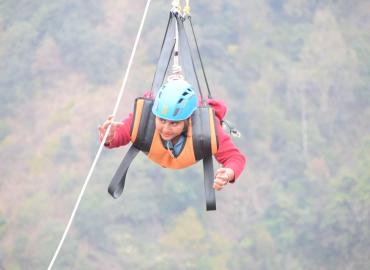 Biratnagar-Pokhara Flight Comes To A Halt Over COV ...

Itahari, March 15 (RSS): In his peak, Surendra Tamang was a celebrated football ...

After 56 years, Ganesh Rashik comes to his birthp ...