Biratnagar: The Inland Revenue Office, Biratnagar, has collected Rs 3.18 billion in revenue in the first six months of the current fiscal year. According to the office, Rs 2.46 billion was collected during the review period in the last fiscal year.

Chief of the Office Dilip Kumar Gautam said the revenue of nearly Rs 716 million was collected during the review period year-on-year. The officials shared that the revenue collection was Rs 134.8 million plus than the stipulated target.

Of the collected amount, Rs 923 million was collected under the heading of income tax, Rs 52 million in rent tax, Rs 39.5 million in interest tax, Rs 601 million as the VAT and Rs 1.52 billion in excise duty. 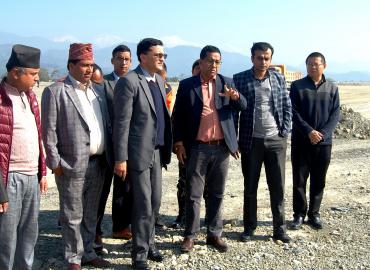 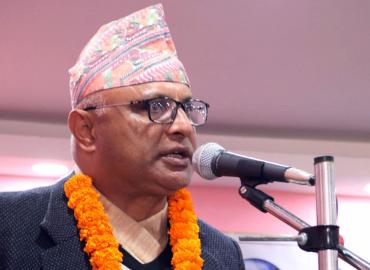 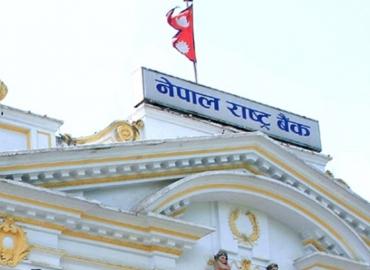 'Coordination among provinces needed on law a ...

itahari/Investors on hatchery industry have expressed serious concern over ...