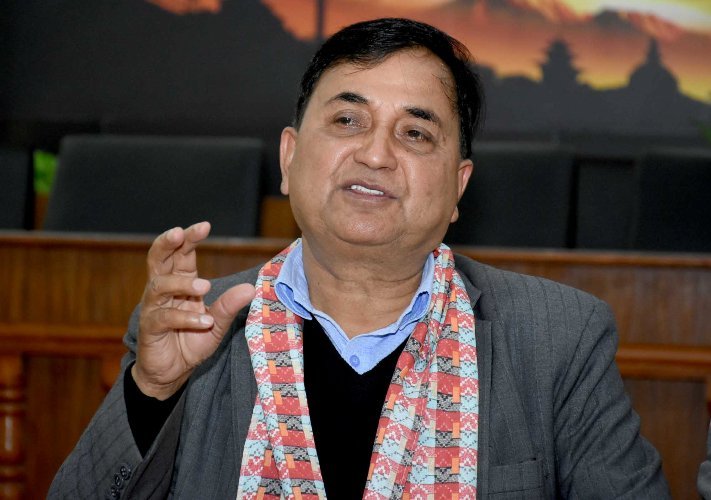 Biratnagar : Deputy Prime Minister Ishwor Pokhrel has said government initiated political and diplomatic efforts to retrieve the Nepali territory- Kalapani and Lipulek- which were placed in political map of India.

Talking to media persons at Biratnagar airport on Friday, DPM Pokhrel, who is also the Defense Minister, viewed Kalapani and Lipulek belong to Nepali territory. "Government has formally sent a letter to Indian government relating to border issue," he affirmed.

On a different note, he said the activities of the government and NCP were taken ahead as per consensus made with the unification of two big communist parties of the country. The local level leaders were directed to provide review of party activities regarding result of the recently held by-election, DPM added. 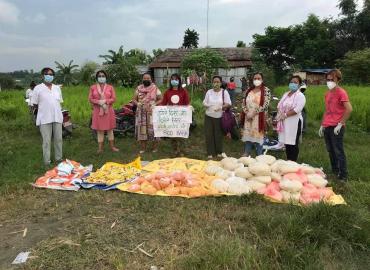 IN ITAHARI, LOCALS GEAR UP TO SUPPORT POOR AND PANDEMIC PATIENTS

Itahari: On 30 July 2019, some philanthropic locals of Itahari ran a programme called ‘Sahayog ... 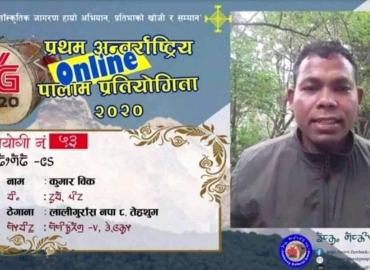 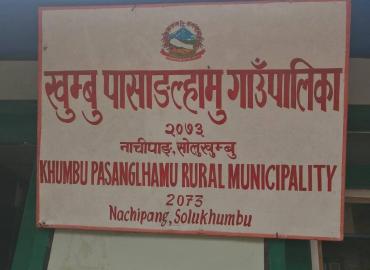 IN ITAHARI, LOCALS GEAR UP TO SUPPORT POOR AND PAN ...

Itahari: On 30 July 2019, some philanthropic locals of Itahari ran a programme c ...