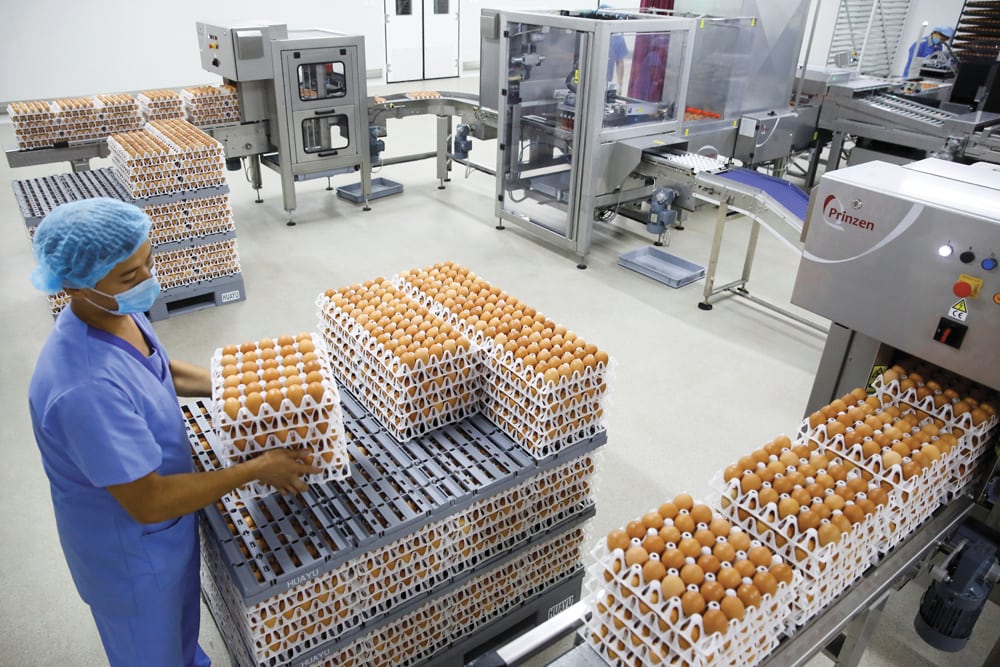 itahari/Investors on hatchery industry have expressed serious concern over the imminent crisis of hatchery, reasoning growing loss. At a press meet, they shared that the businessperson in hatchery failed to recover the investment cost.
The central committee meeting of Nepal Hatchery Industry Association announced that it would stop sales of chicks, destroy eggs in the hatchery machines for 10 days from Sunday. They will also sell parent of special species of over 50 weeks and urge government and financial institutions.
The Association will form province committee to monitor the implementation of the decision in across the country except Karnali State. Currently, there are 2.1 million parent in hatchery.
Central Chairperson of the Association, Tikaram Pokhrel, said the hatchery industrialist incurred huge loss as they were bound to sell each chick at the loss of Rs 25 last March. Once 6 million chicks produced in 10 days are destroyed, the investment cost of Rs 330 million will be lost. Although, 3 million broiler chicks are demanded for a week in the country, the industry is producing 4.5 million chicks. There are 280 hatcheries producing broilers, layers, Kuroiler and color broiler.
Both the consumers and industry were facing crisis, said Association Secretary Rajendra Lamichhane.
Chitwan has half the hatchery industry of the country. 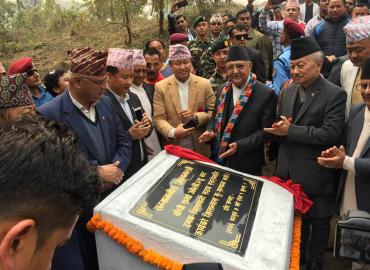 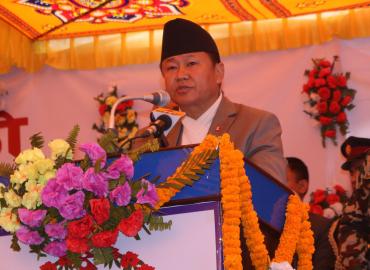 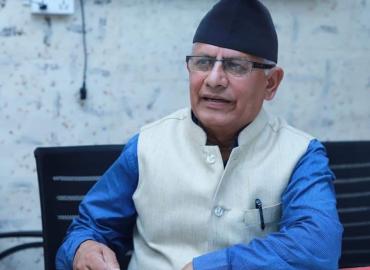 PM says he is in battleground to make nation ...

Everest Base Camp trek: under the canopy of magica ...

Everest Base Camp (EBC) trek was always in my dream ever since I came to know it ...