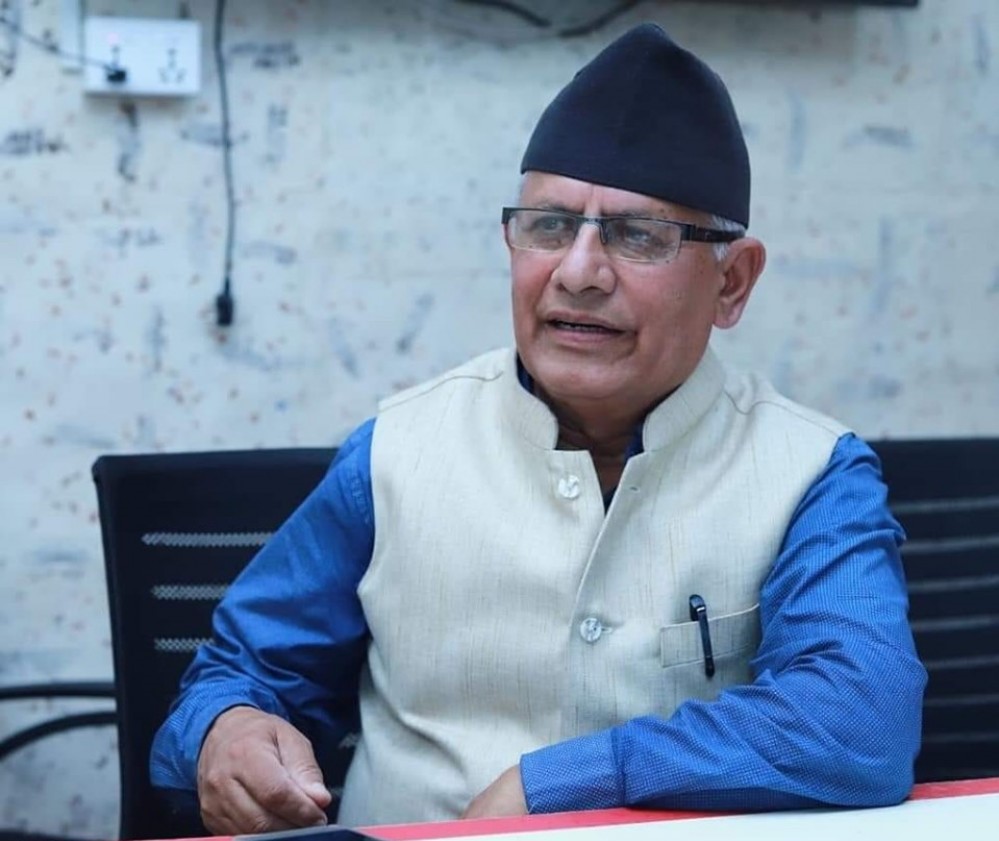 Biratnagar, Feb 15 (RSS):  State-1 Chief Somnath Adhikari 'Pyasi' has said the State had made noticeable achievements on education, health and development. Releasing a book documenting the achievements the State-1 government made on its second anniversary, State Chief mentioned that it was big achievement of the State government to ensure food rights to the marginalized people.

The Chief Minister youth entrepreneurship programme was another widely popular scheme in the State, he said, adding that transparency was maintained in the government activities with improved peace, security and education. He believed that the policy and programmes of the government would ensure people's prosperity.

He also hoped that the expectation the government for the Visit Nepal Year 2020 would be realized. The State Chief further said the government was moving ahead to make an equal and equitable society.

On the occasion, Chief Minister Sherdhan Rai said the State level structure was bring created to devolve the longtime concentrated power in Singh Durbar to the State and local levels. Government's activities were carried out by setting both long and short term goals.

According to him, the government brought 39 laws to implement federalism. Although there is enough time left to address people's numerous demands, the basic needs were being gradually addressed. Fixing State capital, acceptance of Rs 1 billion grants from Swiss government, establishment of investment banks and launch of 26 projects were huge achievements of the government.

The State government was holding investment summit coming May. According to him, a total of 171 houses were constructed under the 'people's settlement programme'. Balanced development approach is adopted, he added.