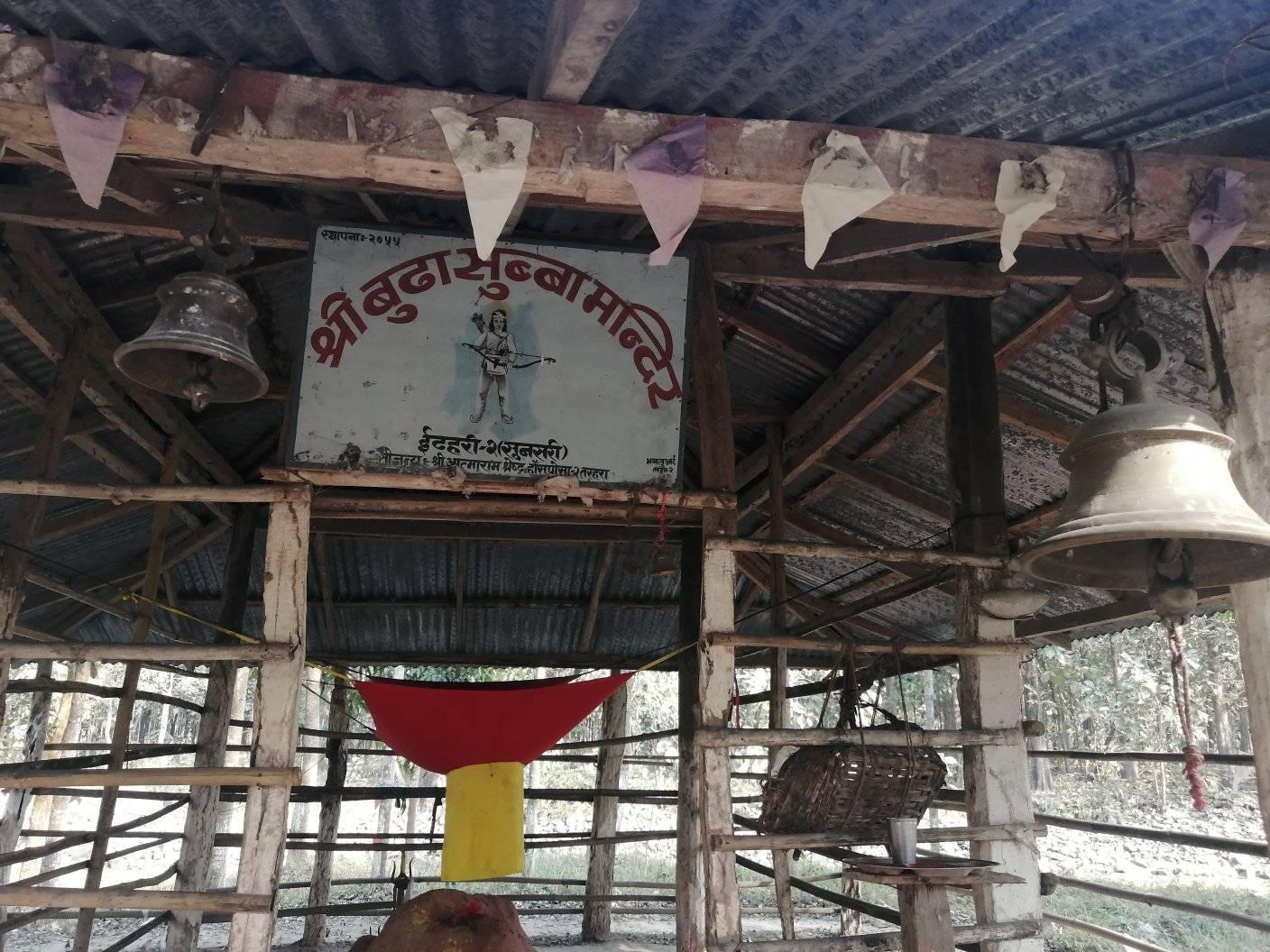 Itahari, Feb 23 (RSS):   When it comes to 'Budhasubba Temple', everyone thinks of the shrine at Dharan city of Sunsari district. But, there is also another Budhasubba Temple at Itahari, a city which lies 17 kilometer south from Dharan.
For travelers coming to Itahari, Budhasubba has been a new hangout, said Lochan Poudel, a local youth. ''Previously, people used to crowd only at Taltalaiya of our locality'', said Poudel, ''But, now, newcomers' footfall can be seen at Buddhasubba of Itahari, which lies close to Taltalaiya." According to him, the Budhasubba drew people since the Valentine Day this year. Social media played tremendous role on publicity of the temple.
Budhasubba is famed site for lovers. As the visitors of Dharan's Budhasubba do, the pairs etch the names of their sweethearts on bamboo in the premises of Itahari's Budhasubba Temple. In order to save bamboos from dying, writing on bamboo is prohibited in Dharan. However, visitors in Itahari are not banned for it, said Dambar Samal Magar, the sexagenarian priest of the Temple. 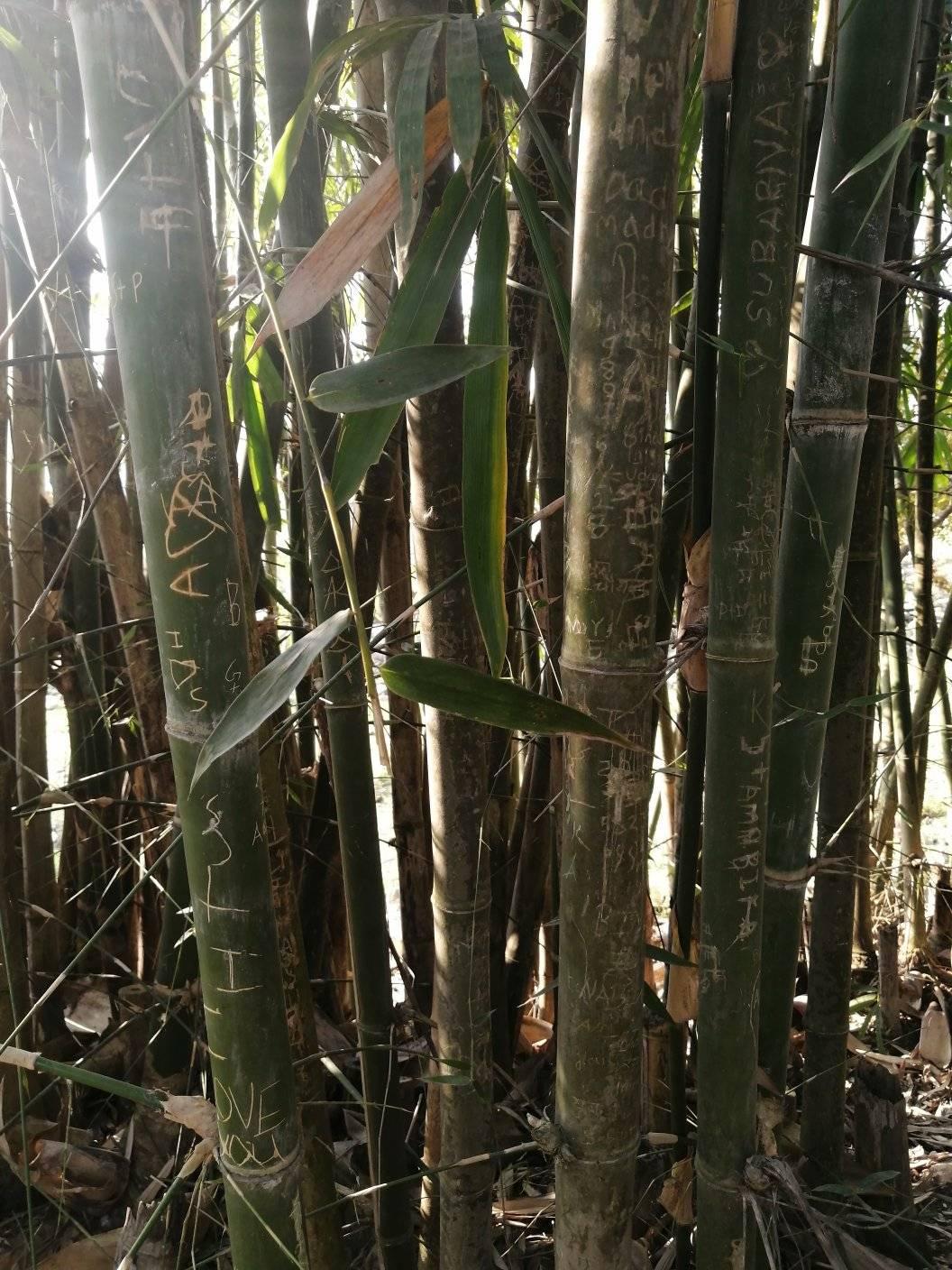 Officially inaugurated on 28 December 1998 during Nepal's first Visit Nepal Year by the then mayor of Itahari municipality Sarbadhwaj Sanba, Itahari's Budhasubba had traditional practices for long, informed priest Magar. ''People used to worship here even before the temple was constructed in 1998'', said Magar, adding, ''Outsiders started to come only after the construction of the temple which spans in an approximate area of two bigha.'' At least two dozens of worshippers visit the temple on Saturdays and a special fair is held on Baisakh 13 annually.
The rituals, priest and surrounding scene of Itahari's Budhasubba Temple seem identical to that of Dharan's. Located at Budhasubba Chowk of Itahari sub metropolitan city-2, Itahari's Budhasubba has a priest from Magar community. The temple has everyday rituals of sacrificing pigs and fowls.
According to Harka Magar, the ward chairperson of Itahari 2, Budhasubba Temple of Itahari has however a poorly managed infrastructure. ''This temple is a part of a community forest and we can't cut a tree or add any more infrastructures'', said Magar.
He added, ''If the ownership of the temple area was handed over to the temple management body, we would invest a lot to spruce up this cultural and touristic spot of our city.'' 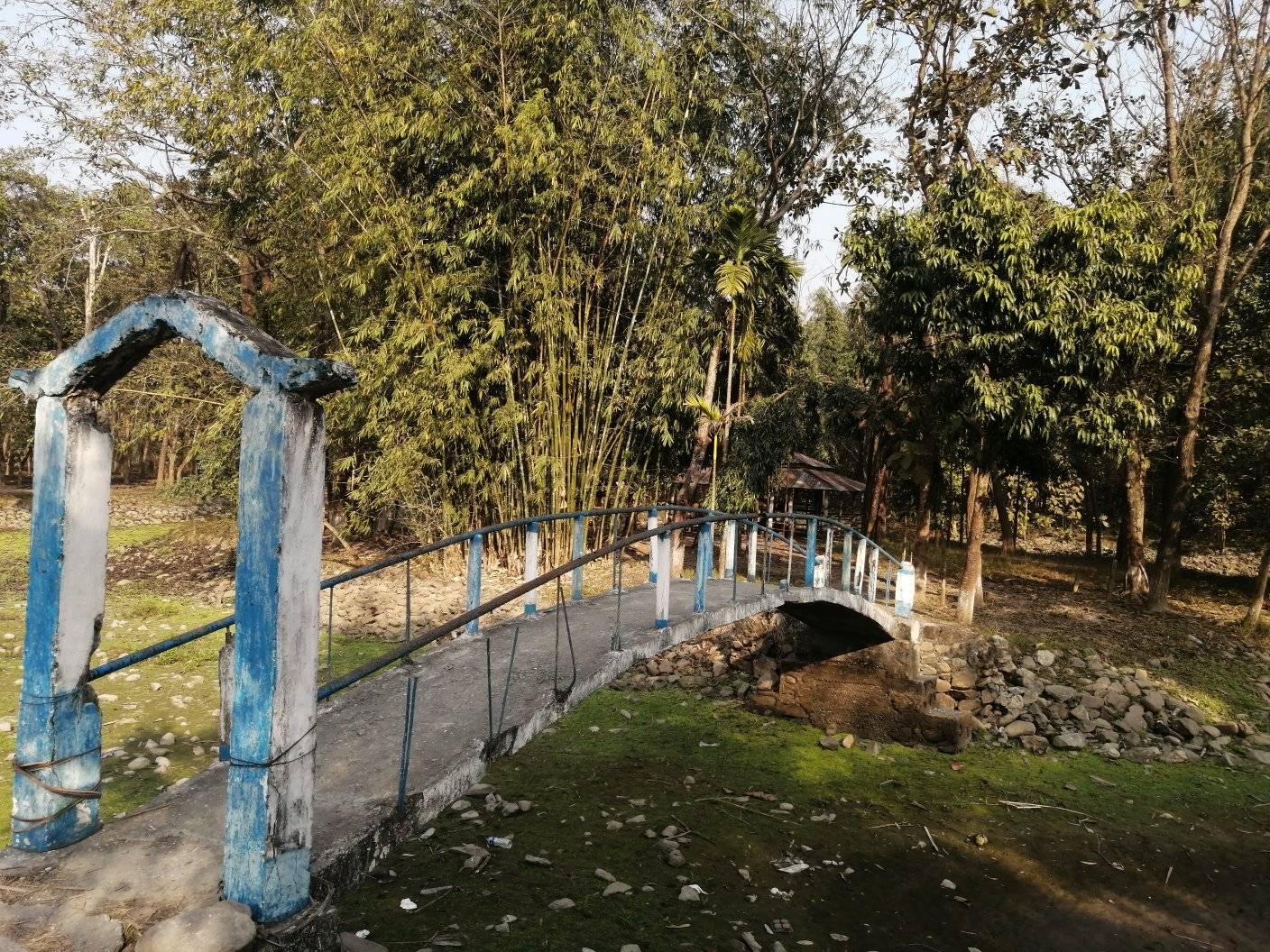