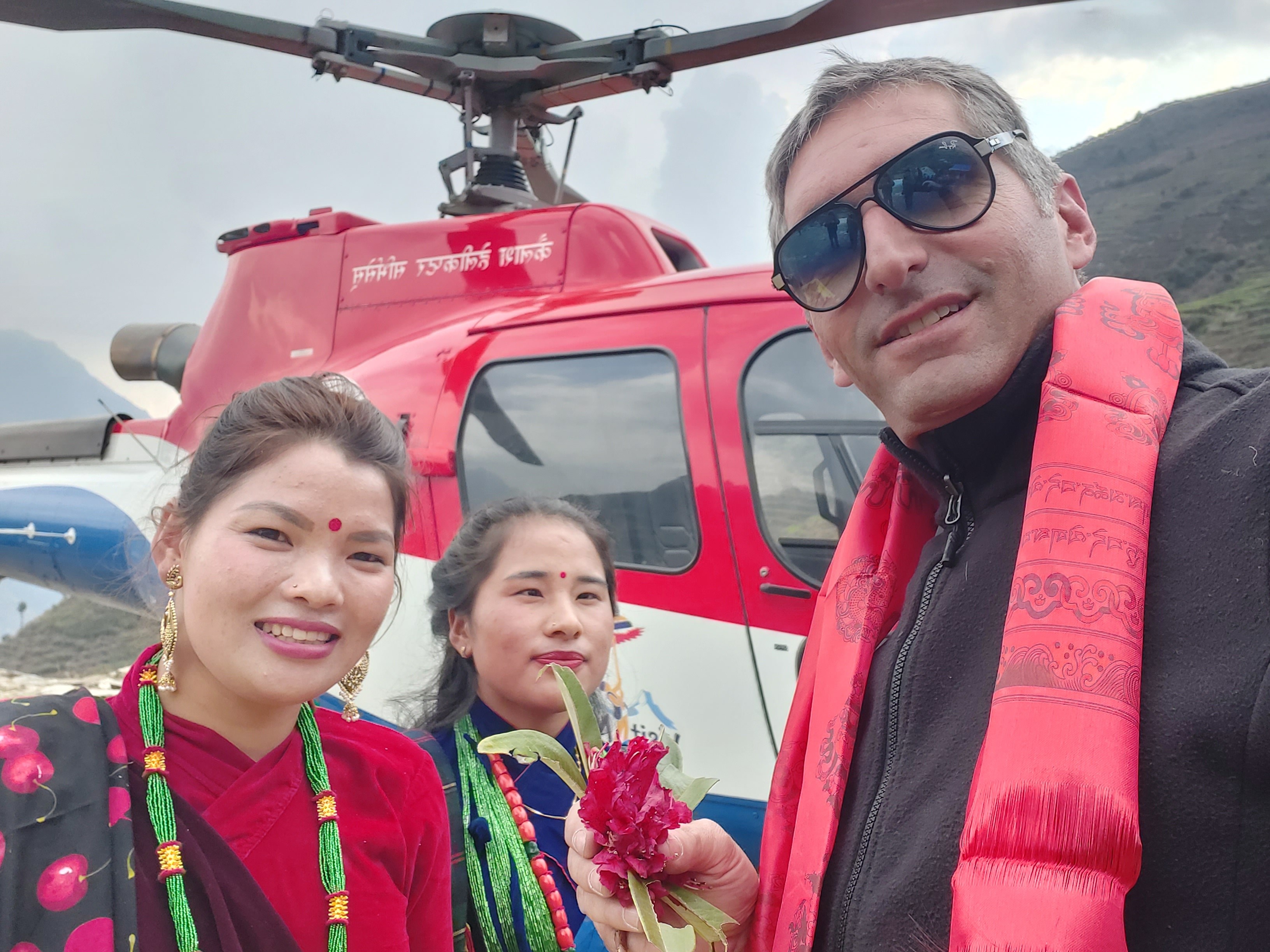 ITAHARI,  March 2 (RSS):  Fabrizio Bonacina was working as a professional helicopter pilot in Latin American country of Chile till 2018. He saw an advertisement for a pilot vacancy in Nepal in his Facebook account. He instantly contacted the advertiser.

''It was my dream to fly in Nepal around highest peaks of the great Himalayas'', said Bonacina. ''I spent some six months for paper works for Everest Heli and flew my first flight in the second week of 2019', he added.

Born in a family of Milan city of Italy, Bonacina was a player-turned-teacher of snowboarding in Europe. Later he switched his interest from snowboarding to adventurous helicopter flight. He joined a helicopter pilot course in Brazil in 2011.

Now an experienced pilot for continuous 9 years of flight, till date, he said he had spent 2300 plus hours in a helicopter. ''I did spend 500 hours in Brazil, 1500 hours in Chile and some 3hundred plus hours in Nepal'', said Bonacina running in his late 40's. 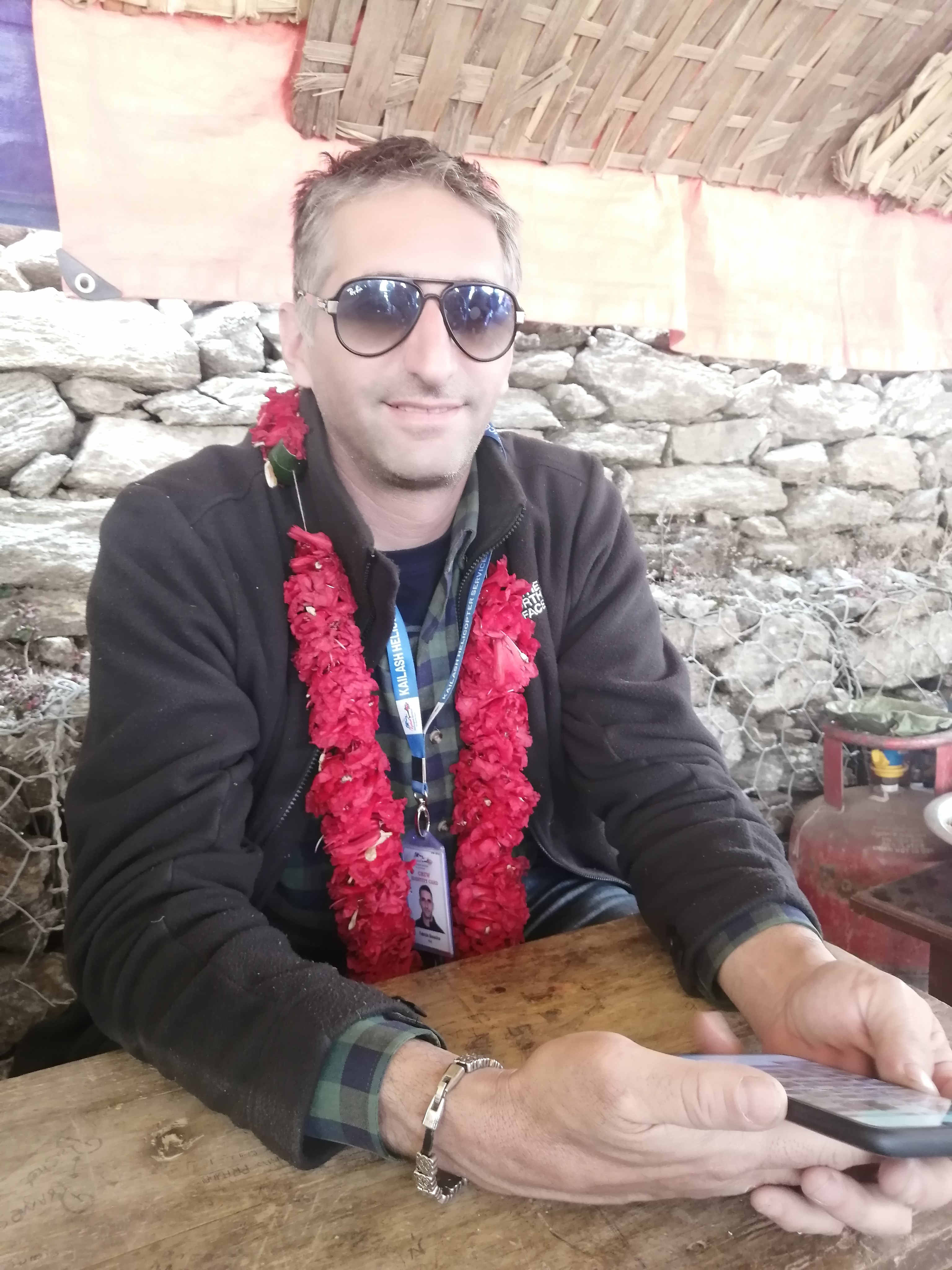 After one year of association with Everest Heli, Bonacina has joined Kailash Helicopter Service on 1 January 2020. However, he is in no mood of leaving Nepal for helicopter flights in other countries at least for a couple of years.

''Nepal is the best destination for high altitude helicopter flight and every helicopter pilot wants to fly here'', remarked Bonacina. He added, ''I am here to experience flying about a taller mountain. So far, I have only flown around 10,000 feet.''

According to Bonacina, if run, Nepal's professional world-class high altitude helicopter rescue course could draw big crowds of helicopter enthusiasts from around the world.

Having played an air ski already in Annapurna region of Nepal, Bonacina said Nepal had great avenues for winter sports tourism. ''Nepal is a great destination for skiing, snowboarding during winter season'', opined Bonacina, ''Nepal's Himalayan region is also a great place for paid mountain biking rides but I don't see this happening commercially over here.'