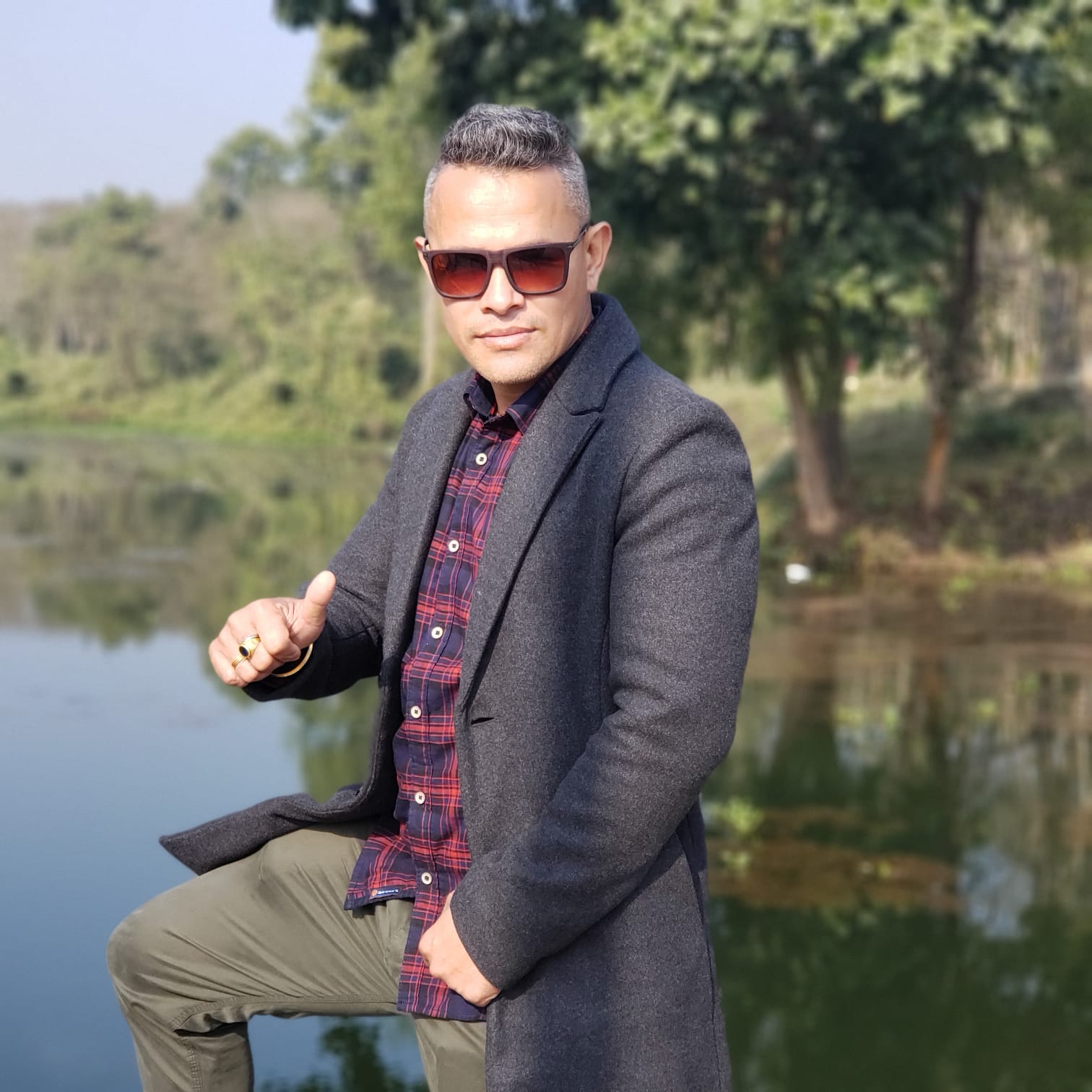 Itahari, March 15 (RSS): In his peak, Surendra Tamang was a celebrated football star representing the country from 2002 to 2008. Also a superstar with the Three Star Club of Kathmandu, Tamang scored 50 plus goals in the national league of Nepal.

He also found the back of the net in an international match against Pakistan. Donning the popular 7-number national jersey, Tamang had the opportunity to play against South Korea, India, Sri Lanka, Bhutan, Pakistan and Oman. 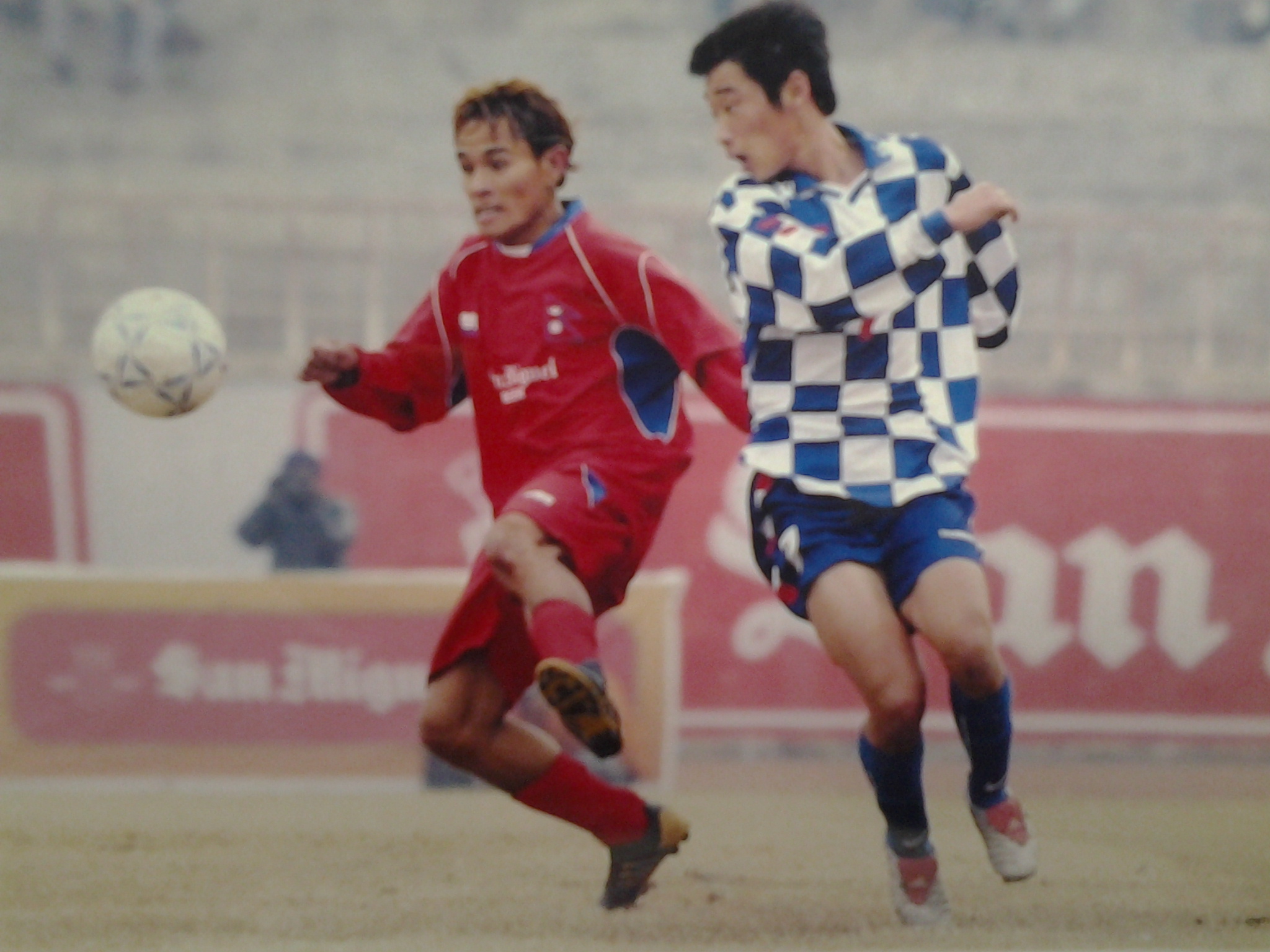 Tamang is spending his retired sporting life in his hometown Itahari. Besides being an occasional futsal and football coach to local and state-level teams, he is also operating a restaurant and bar at Itahari.

After the formation of powerful local and state government, Tamang says, this is the right time to make some revolutionary changes in the country’s sports sector. For this to happen, Tamang has floated seven points with the Rastriya Samachar Samiti.

1. Leadership only from sporting fraternity

Nepal’s central problem in sporting sector is politicisation. This is owing to the fact that all leadership in the sporting helms are picked based on the political inclinations. Some appointments are good.

However, most of these political appointees are either unprofessional or outsiders for the serious and technical field of sports. This must be changed. People with long experience or with deep academic excellence in the related field must be given the opportunity to lead.

Non-sporting people just give around few days a month to their organisation. Professional people allocate their every second to the organisation as all their lives are spent in the same fied.

2. Priority on players not on prizes

Of late, we read and hear news and views including in the social media where organisers and clubs are proud of hike in prizes for certain games. This is a bad practice. Priority must be on production of the athletes. Prioritising on prizes without emphasizing on grassroots development of athletes is a blunder.

From Ward Chairperson’s Cup to Prime Minister’s Club, people are only increasing prizes. They are not nurturing roots of the games. Along with a strong federal government, Nepal has 753 local governments and 7 state governments. All local and state government must invest in production of sports persons in different disciplines.

These days, an athlete quits his/her beloved passion of sports just for making ends meet by flying to the Gulf or Malaysia. Monthly allowance and other strong life-sustaining support must be given to all promising athletes right from the local level.

If, the three tier governments are capable to give monthly salaries to hundreds of elected leaders, why can’t it be given to the athletes who bring laurels to our country?

There are many medal-winners from various sporting disciplines both at local and state levels. These are experts in their own right and they must be utilized to the best of their potential.

Their expertise can be transferred to school-goers, emerging youths and aspiring young players of the locality. Most of the retired athletes are always ready to serve the nation with all possible experience and expertise.

Nepal is devoid of world-class sporting infrastructures. From standard cricket pitches to state-of-the-art football stadiums to covered halls with latest technology, Nepal is far behind other countries even in South Asia.

For this, people and government must collaborate to construct sporting infrastructures at the soonest. People are ready to transfer landownership, donate cash and labor to do so. Only thing the government needs is to facilitate with a proper plan of action.

In every game, athletes are required for age-groups and even for state-level and national level games. For this, an inspiring environment is required where players only think about their games without worrying about finance.

Scholarship, education, insurance and other attractive allowance are instrumental towards this end. There must be sporting events held on a daily basis. State leagues and state level games must be held in all available sporting areas. This does increase the chance to bring in more national and international trophies and medals from the athletes.

For this, government-run state-level sporting academy is an important institution. If possible, running a university or university-affiliated academic courses is also a great idea for such academy.

Sporting success is directly proportional to the investment made by the concerned state authorities. Sporting investment must be made on two fronts. First, investment on the popular games like football, cricket, among others, is a must.

Second, every local level or a particular state can have certain promising signature games with high chance of making good progress owing to its long-practiced trend and scope. Investment is crucial to flourish such types of sporting disciplines.

Winning is not an easy affair in competitive games. Every win whether in the state or national level has its own significance. Furthermore, international win is always a reason for both the athletes and the nation to be proud of.

There are dozens of international medal-winners and trophy-lifters in Nepal. Winners in South Asian Games, Asian Games, Olympics and other various prestigious games must be accorded special recognition by the state.

Pension is a great idea to honour them. All civil servants, Nepalese Army, Nepal Police, Armed Police Force and other governmental employees get pension for their contribution to the nation.

Unfortunately, sportsperson, despite making a huge contribution to the nation, are not given such economic rewards. That is the reason many athletes shining in their prime career hours are saddened in times of retirements just because of economic uncertainties. This could be done at the national level or also at the state level.

And States will not have to carry a huge financial burden by introducing such policy of pension or gratuity for the sportspersons, as only few athletes have been able to bag international trophies and medals on behalf of the nation. 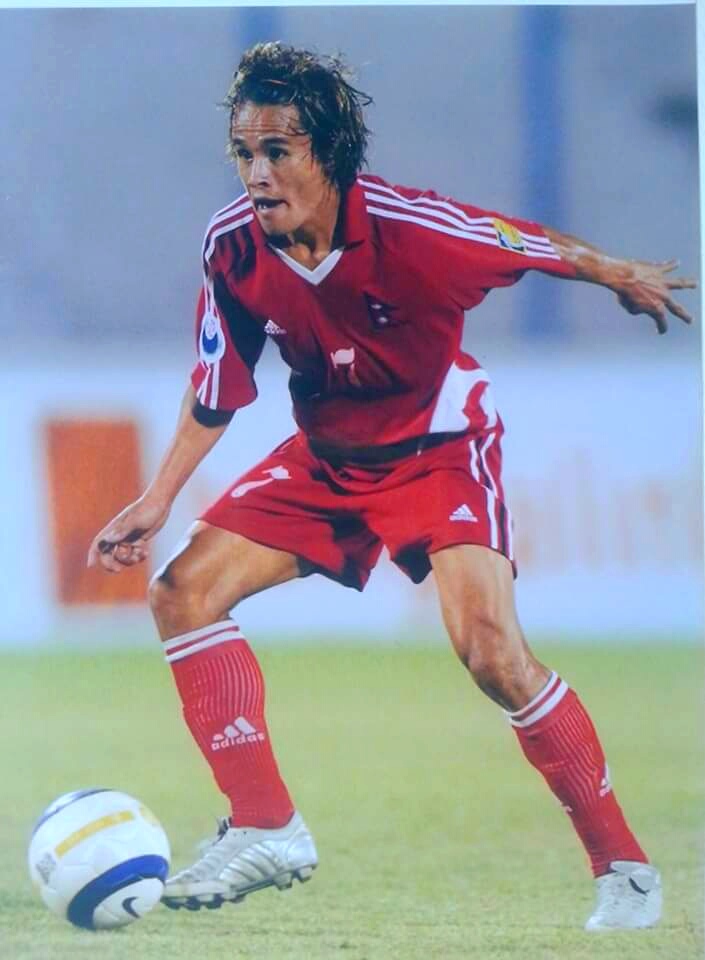