Journey of women rights: from 'nothing' to 'something' 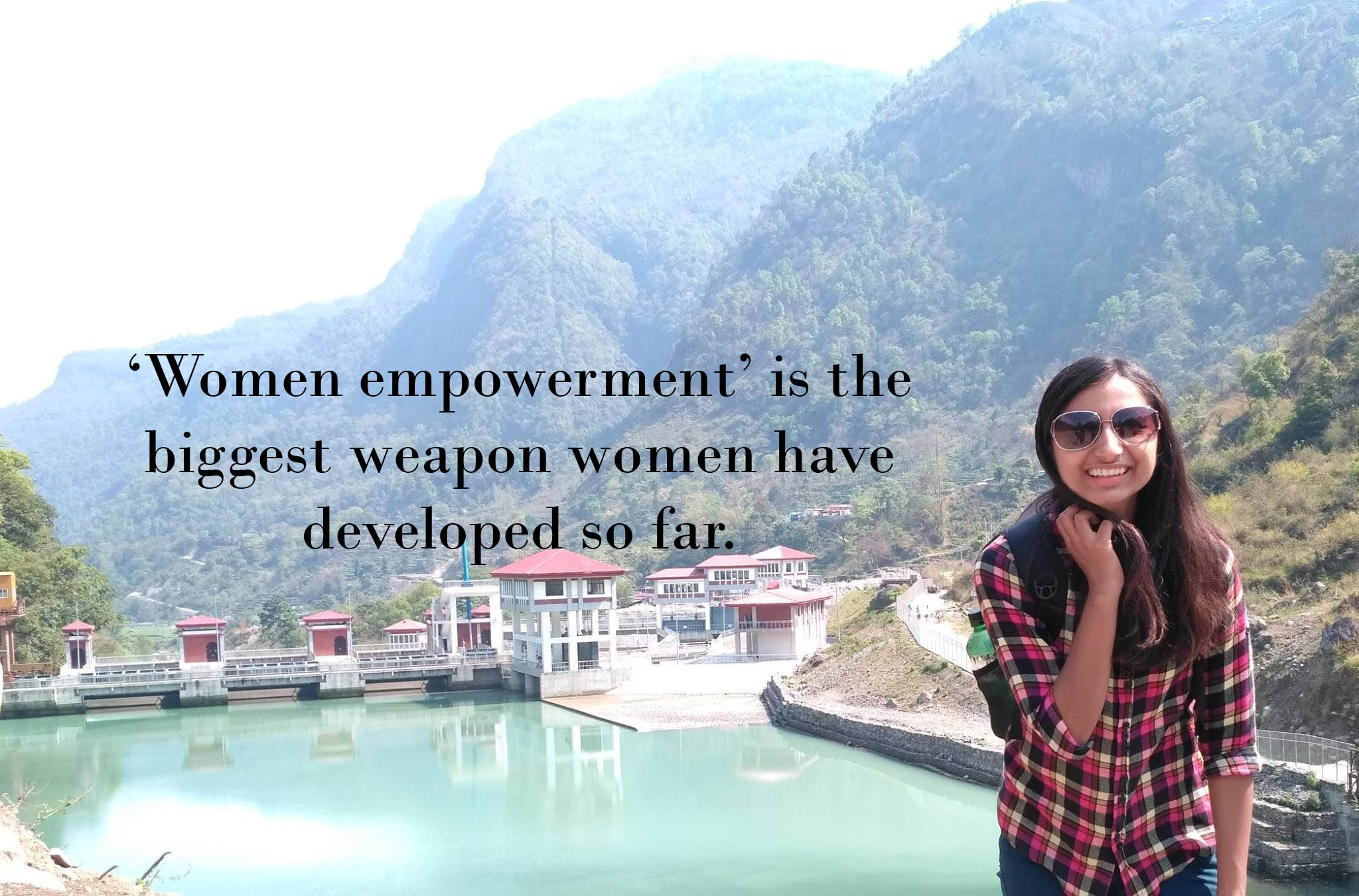 Let’s have a short time travel passing five generations back from ours. From halfway of home and that big river down the hill, my grandmother’s grandmother in her 25th was made to walk naked in front of men present around. She was the only women there. She walks down the hill untouched and pure until she reaches to the pyre of her husband who has died recently.

Her task is to walk to that fire, to get burned in that fire while she is still alive and to die in the same pyre of her husband. If she will deny doing so she will be physically tortured, she will be beaten with stick; stones will be thrown upon her and be put into that fire while she is still half conscious. Her only fault is that her husband died before she did. This system called as “sati” ,which is inhuman today, used to be common ritual for societies in hills of Nepal during that time.

In the same time, in another corner of the earth, there were some thousands of women protesting in the street asking government to give them the “right to vote”. Protests wereheld in the most advanced country of that time and till then no women of any part of world were given that right to vote. At that time, in order to vote in certain country, voters would require citizenship of that country. However, none of the women had citizenship of a country. Till then women were consider as similar as another living animals. If animal were only for humans, women were only for men. In that protest, for the first time in earth, ‘women’s right’ was uttered.

My grandmother’s mother was married at the age of 7, gave birth to her first baby at the age of 14. She lived together along with 3 other wives of her polygamist husband and she never questioned him. She lived believing that her husband is superior to her; it is her duty to make that husband and his family happy. She believed that her husband is her god and it’s her duty to live for him and she taught the same to her daughters. Since Sati system was abolished in her generation, she stayed widow. By that time western air was uttering rights to gender equality which ultimately reached to south Asian countries.

In democratic countries of world including Nepal, there were rules being made in favor of women, against domestic violence, against sexual discrimination, reproductive rights, gender equality and many more related to it. Then, comes the generation of my grandmother. She was made to get married at the age of nine, never went to school, kept in her parent’s house, was made able to read and write and was sent to her husband’s house as soon as she got her first period. As her husband was younger than her, she was supposed to act as accordance to her elders-in-law. When she was in her initial years of teenage, she decided to stay away from her in laws and live only with her husband. Her in-laws gave them some farm and a small hut to live in. While her husband went to get enrolled in school, she managed her home and farm, generate fund for her husband’s schooling, made him capable and got job.

Doing all those hard works, being the head of the family, she still believed that her husband is always superior then her, her sons would be superior then her daughters and women cannot be as equal as men. Having such belief, she can’t convince herself that her daughters should be given equal opportunity as her sons. Now let’s come back to this era itself. While writing this history of women of my family, I feel thankful to whoever had started concept of gender equality. This represents history of every south Asian family.

Although my mother and uncles were discriminated by grandparents, my parents never discriminated between me and my brother. We were both given equal right, equal opportunities and equal right to choose. All these positive changes in women in each generation didn’t occur just naturally. It occurred due to that first movement of ‘right to vote’ and the first concept of ‘women’s right’ and ‘women’s empowerment’.

Do you think it would have been possible to bring these changes if those few women had not shown courage to ask rights for them? If you are a girl reading this, do you think you would have been able to read and understand this if you were still considered as men’s thing as our ancestors used to?

Today, there is not a single country in this planet from which a woman could expect to be treated as equally as men. Changes are happening but not enough. In so called developed, democratic and justice giver society too, there is not a single day without the news of rape, killed after rape, domestic violence, harassments, female abortion, sex ratios and many more inhuman cases.

While surfing internet today, I found that in one famous country, legal age for girls to get married is six. Yes six, not sixteen. In another popular country, there was a national assembly held for discussing women’s right and not a single woman was allowed to enter there. In some communities of world there is culture of ‘Female Genital mutilation’ practiced freely, in some communities’ girls are not allowed to go school, in some it is illegal to go out without the company of a male. Do you know why? Because women of those nations/communities have not yet realized what power ‘women empowerment’ and ‘women right’ holds.

It’s all about traditional ill practices. If a women’s community believes that they can be equal as man, they would be, if they think they are inferior, they are always going to stay inferior. One word ‘women right’ had turned women from ‘just nothing’ to a normal citizen of a country, something to an equal human. ‘Women empowerment’ is the biggest weapon women have developed so far. He and she should be equal. In order to make this happen, we still have a long way to go. 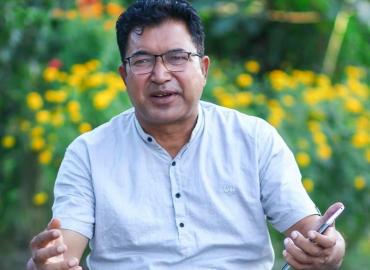 Nature and Culture are the Wealth of Tourism