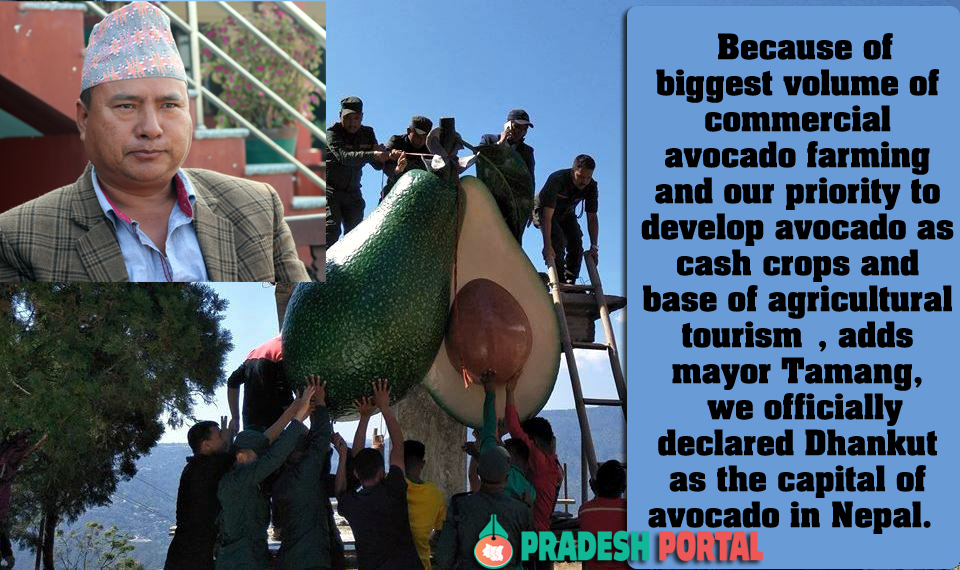 Itahari: Dhankuta Municipality is gearing up to host what it claimed to be the 'Asia's first' avocado festival. The tiny hilly Municipality of East Nepal is officially hosting the festival on the famed fruit on 24, November, 2018.

The one-day festival will be featuring around two dozen avocado stalls of local farmers and star perfomers will be prized, said Bikash Adhikari, the tourism department head of the municipality.

The festival, to be inaugurated at 11 am tomorrow, will unveil the 'world's first' avocado statue and avocado park at Parichaya Mood of municipality.

Previously, avocado fruit was first introduced in Dhankuta after the inauguration of Pakhribash Agriculture Center (PAC) in 1972 by the aid of British Government.

Avocado was not produced in commercial scale until mayor Tamang elected as the mayor of the municipality in 2017. Mayor Tamang introduced support and subsidies on avocado farming as per the recommendation of his agricultural expert Jiwan Rai. 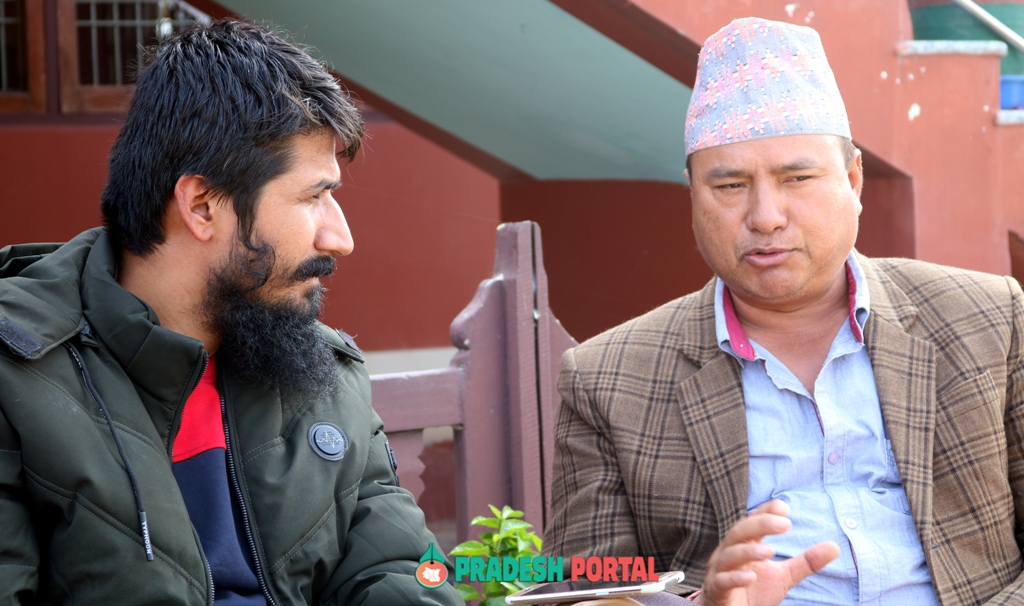 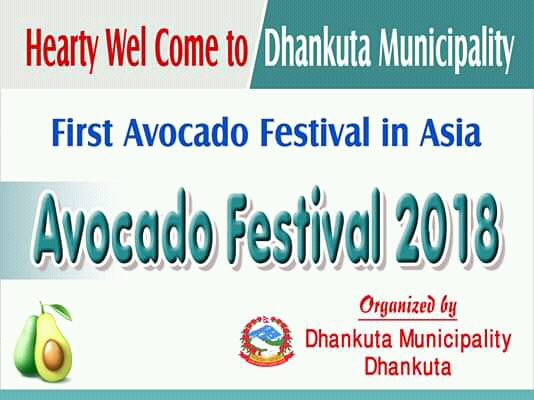 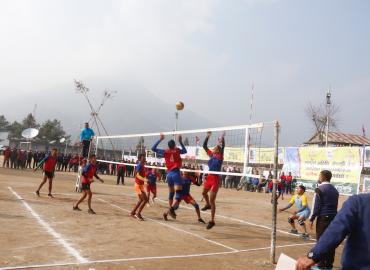 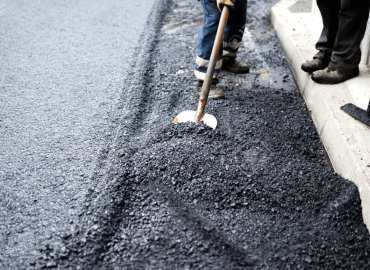 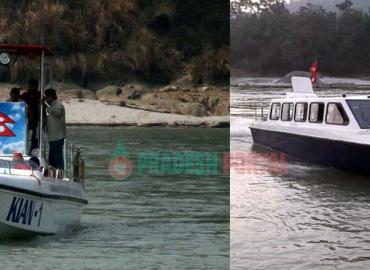